We’ve been organising the Meteor London meetup for over a year now and it has become the biggest Meteor meetup in Europe. Recently Meteor got in touch with us to express their approval and intention to officially support the group by making it an official Meteor DevShop. 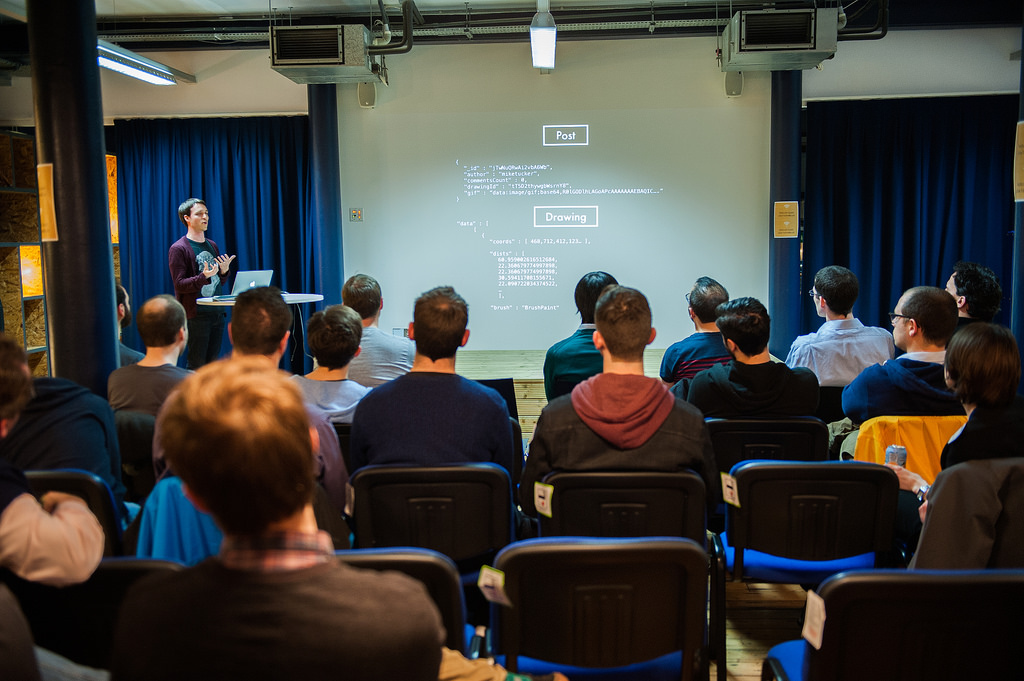 We’re really excited to be part of the official Meteor meetup family and really proud that Meteor have recognised our work. Last night the meetup was the best yet. Jade Wang from the Meteor development team was visiting from San Francisco and we had some great interactive talks ranging from creating your own Meteor DDP client to creating a distributed boy band with each member controlling an instrument from their phone.

It’d be remiss of me not to mention Baris Balic from uSwitch who was the venue host. Baris did everything in his power to make the night run as smoothly as possible and even gave an incredible lightning talk and demo, so a big thanks to you! 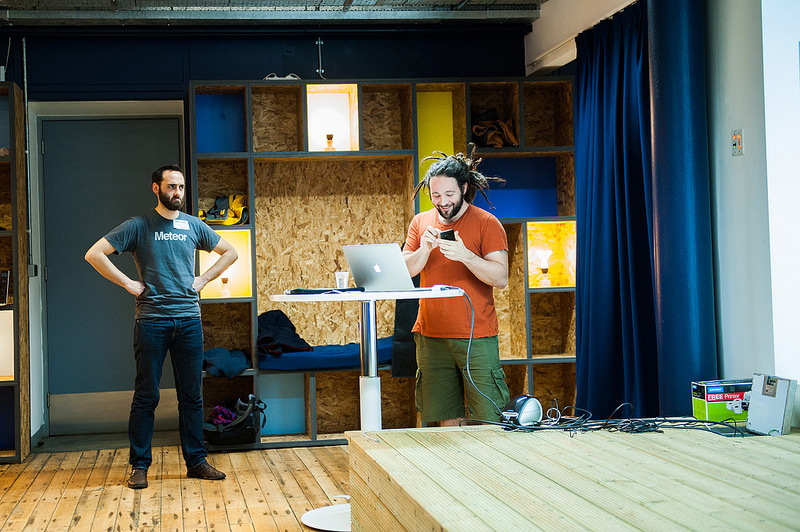 Also, thanks to all the speakers - Howard and Manuel for their main talks, and to the seven lightning talkers. Not forgetting to mention everyone who turned up dispite the tube strike - thank you as well!

On the Meteor London meetup page you can see pictures and comments from the event and also details of when the next one will be held. Check us out, there’ll be another Meteor DevShop next month, we hope to see you there. 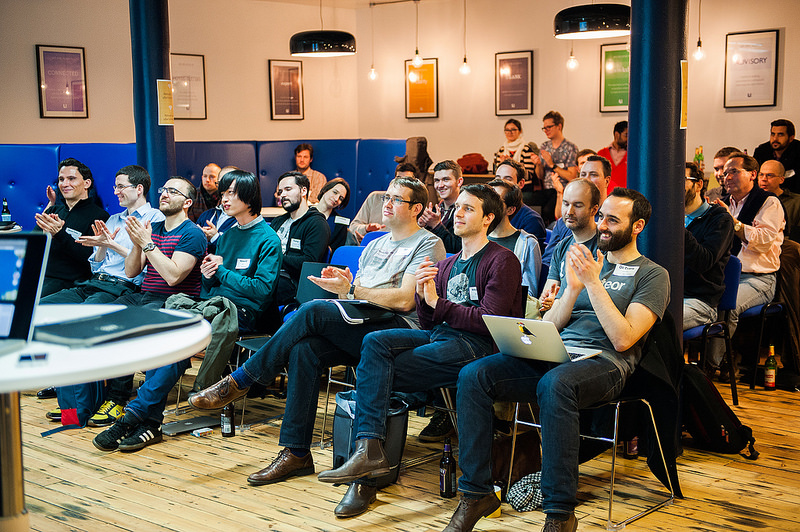