“Ideas are king, but not all of them are royalty material.

Still, it’s important to find out. You really don’t know what kind of idea you’ve got until it’s been tested. Tableflip encourages a creative working relationship where all the things are tried out to see what works best.

The only way of discovering the limits of the possible is to venture a little way past them into the impossible.

Stuff that doesn’t work gets pruned and you’re left with an awesome simple thing that does something new and interesting.

What if you could ship a thing after a week? How about every week? Well, this is what tableflip does…and then you can change direction of the project, reprioritise, or continue with the plan. 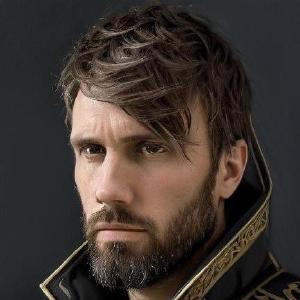 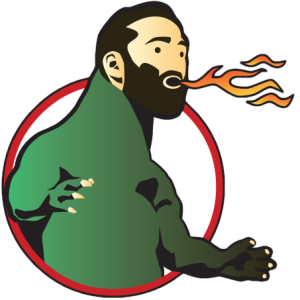 Alan and Oli. Two freelancers, not unlike Sharky & George, who worked on various web development projects together for some 6 years before joining forces to take over the world. Between them they have some 20 or so years of experience in development and hacking on the web.

Tableflip was born from outrage of complicated things that do their job badly.

If a chunk of work is going to take longer than a week to build, then it’s probably way too complicated. Complicated things are more likely to break, harder to maintain, not as fast to run and more than likely slower to download.

That’s why tableflip aims to give you something every week. Simple things are better, and simple things can be built in a week.

Tableflip can build you an awesome thing. Get in contact with us now.”