Meteor London buffets on the winds of chance and optimism. As a monthly, demo-centric, early-adopter support group, we encourage people to have a go; it’s a show & tell for fancy hacks to production apps, and everything in between:

“Build a Meteor demo, as simple or fancy as you like. Then, the clever bit, we meet up and compare notes. The fancy can show off their wares and the curious can learn a trick or two.”

So on the 10th of April, in the salubrius uSwitch auditorium, the floor was once again opened up to the community to talk about all things Meteor, and we were treated to:

Making iOS developement a tiny bit less horrible with Reactive Cocoa: A tech talk from our favourite full-stack designer, Jon Gold, who has been tinking with native apps that sync up with Meteor apps, and showed us how to talk DDP from an iPhone app, and how to re-create the reactive coding style over in native-land via Reactive Cocoa

That segued nicely into the all important burrito break! Big thanks to poncho8 and MDG for most excellent edibles and to tech community wizard James Chesters for the tip off!

After the tortilla frenzy we launched straight into 8 lightning talks: 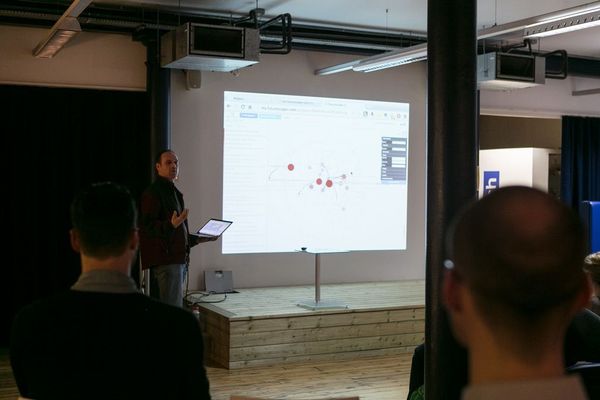 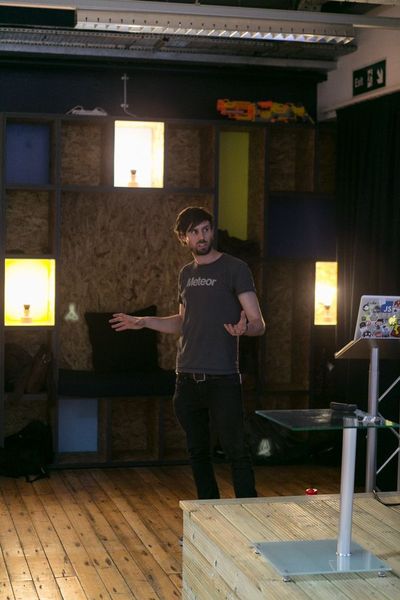 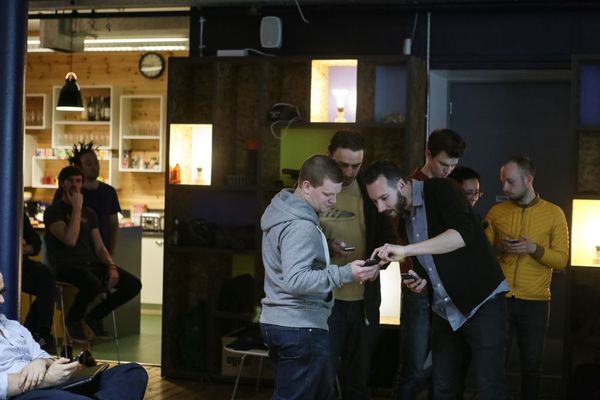 Onwards! More fun and demos are planned for May. If you’ve got something you’d like show off, get in contact